Ask most great wrestlers what were the keys to his success and a likely answer would be a big competitive spirit and a willingness to put in the extra time needed to be great. Ask other great wrestlers and they may point to family ties and traditions.

For Dan Knight, one of five unbeaten high school wrestlers in the state’s history, it was a combination of family and opportunity that allowed the Clinton wrestler to excel.

“My biggest key to success was being raised by parents who put their kids first above all else. My mom and dad instilled in me a positive attitude and work ethic. They also provided me with every opportunity in which to be successful on the mat and in life. They sacrificed everything, especially their time, energy and their money to travel around the country so I could learn from and compete against the best,” Knight recalls. He also noted that he was the youngest of five kids and that he learned early on the right way in which to do something. “Also having a built in workout partner in my brother Steve was another big reason for my success.”

Opportunities were indeed plentiful during his high school career as Knight won or placed high in the USA World Championships, Junior Greco-Roman National as a sophomore, junior and senior. He continued to have National and World success even after high school graduation.

Knight stayed in wrestling as he coached at two high schools in Illinois before coaching three years at Mount St. Clare College in Clinton. Knight followed that up with five years as wrestling coach for Clinton High. Knight coached 53 state or national qualifiers during his career.

Knight was inducted into the Iowa Wrestling Hall of Fame in 2006 along with two other unbeaten high school wrestlers, Eric Juergens, and Jeff McGinness. 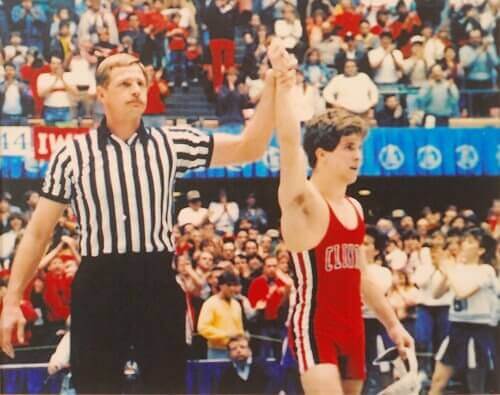 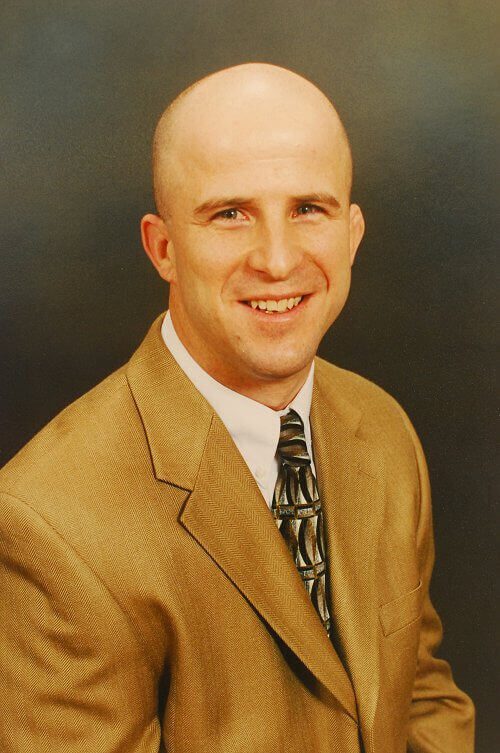