Building a wrestling program, making it a success and then sustaining it is a task few coaches achieve. Riceville’s David Ripley did just that and took it a step further by doing it for over three decades.

Typically understated, Ripley explained his ties to wrestling, “I wrestled without great skill but I do have great pride in being a part of wrestling. I always thought team first and that the individual comes out of the team. Any awards received must be shared with the wrestlers, school personnel, assistant coaches and my family.”

Dave Mitchell, Luther College wrestling coach and former Riceville wrestler, added insight to the Ripley story saying “What stands out to me about him was his ability to take below average wrestlers and make them into a very successful team. Beside that, he got the community excited about wrestling.”

While also coaching at Lamont for two years and a year as an assistant coach, Ripley built the Riceville program from the ground up starting in 1966. In the 33 years at Riceville, Ripley’s teams won the state dual and team championships in 1994 while also placing second to Lisbon in the1980 state tournament. In 1987 his squad placed second to Lisbon in the first-ever dual meet championship. His 1980 team included three wrestlers bringing home individual state titles. His 1994 squad was ranked 16th in the nation by USA Today.

One of seven of Riceville’s state champions, Jim Lenth,summarized Ripley and his program succinctly, “Wrestling in Riceville is Coach Ripley.”

At Riceville Ripley had a dual meet record of 319-90-1 (333-102-1 overall). His Wildcats won 24 Corn Bowl Conference championships, 17 Sectional titles, and 8 District championships. His squads never had a losing season with his 1970 and 1994 teams going unbeaten. Five other squads had one loss on the season and 12 other teams had two losses on the season.

While Ripley insists the program was never about himself, he was honored many times. Honors include two-time coach of the year (1970 Class 2A, 1994 Class A): 1994 inductee to the Iowa Wrestling Coaches and Officials Hall of Fame; 1999 National Wrestling Hall of Fame Lifetime Service to Wrestling honor; 1993 Upper Iowa Hall of Fame.

Dave’s son, Darren, who has coached wrestling for over 25 years simply stated, “It is incredible how he coached the entire program from grade school, junior high and I think that was what was really the key to his success…he even drove the bus!”

Ripley was inducted in the Iowa Wrestling Hall of Fame in 2013 along with Robert Kenny, Tolly Thompson and Jason Kelber. 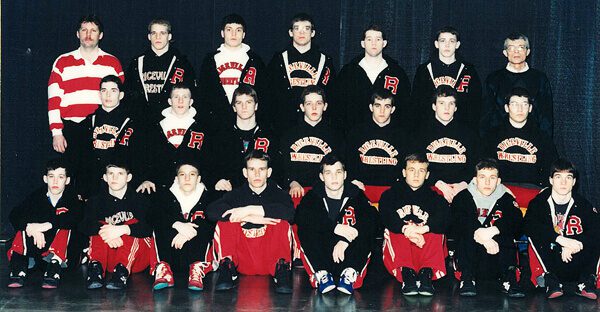 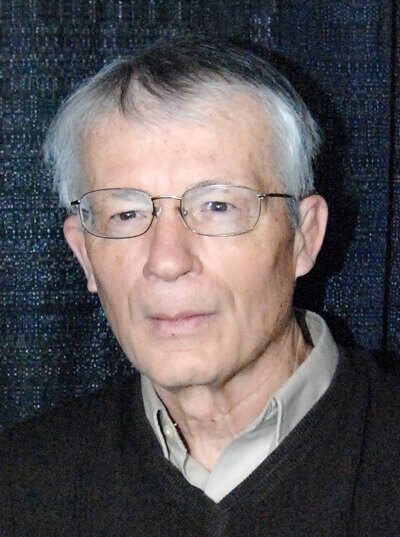