In a widley distributed video about Nobel Peace Prize winner Dr. Norman Borlaug, he retells a story about getting his “Green Revolution” going in Mexico. It seems conditions where so poor in Mexico the only cultivation device available was a one-bottom plow with a harness that was to be strapped to a horse or mule. At the time, no one knew Borlaug or understood his mission to improve the food supply, and as a result support was tough to come by.

That was before Borlaug strapped the harness on himself and with the help of some locals started plowing. After showing his dogged determination pulling the plow, everyone’s outlook changed and things started happening in Mexico.

Borlaug then tells the viewers it was during his years of wrestling at Cresco and the University of Minnesota that he developed the tenacity that still shines bright, even at the age of 90.

Dr. Borlaug, while having an outstanding wrestling career, is being recognized by the Iowa Wrestling Hall of Fame for his contributions to the world as well as the sport. Borlaug helped bring hunger to its knees in Mexico, India, Pakistan and other countries, and according to the Atlantic Monthly, “saved more lives than any other person who ever lived.”

Dr. Borlaug wrestled for Dave Bartelma at Cresco High from 1929-32 and was a state qualifier. He also wrestled for Bartelma at the University of Minnesota at 145 pounds. In addition to wrestling varsity as an undergraduate, Dr. Borlaug recalls getting 25 cents for food from his coach, getting on a bus and going out to schools and putting on clinics for kids, potential coaches and parents. “We’d put on a good show,” Borlaug recalls.

Dr. Borlaug, after graduation, developed a new dwarf wheat, shorter and higher-yielding than other wheat. After years of wrangling with political leaders throughout the world in an effort to feed the world, Borlaug was honored with the Nobel Peace Prize in 1970. Borlaug continues to be active in research and teaching and travels extensively promoting the fight against hunger.

Honors are too numerous to list, but in addition to the Noble Prize he has received the U.S. Medal of Freedom, U.S. National Academy of Sciences Medal of Welfare and countless honorary doctorates.

Dr. Borlaug also has been inducted into the National Wrestling Hall of Fame, the Dave Barelma and University of Minnesota Halls of Fame and the Iowa High School Athletic Association Hall of Fame.

Dr. Borlaug was inducted into the Iowa Wrestling Hall of Fame in 2004 and was introduced by Don Henry. 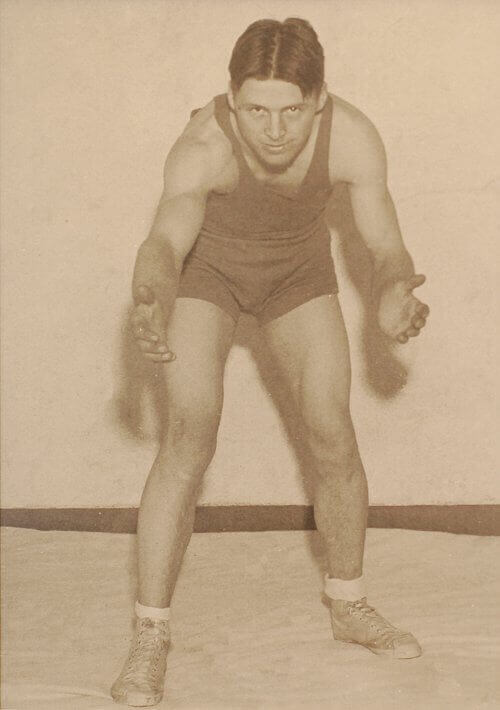 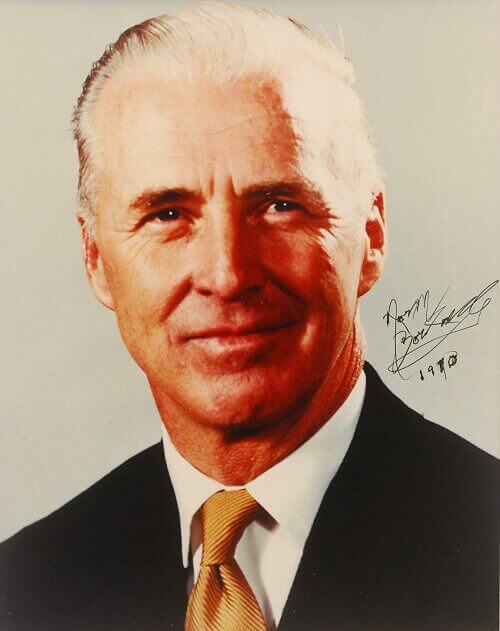