The love of wrestling is very evident when looking at Tolly Thompson’s longevity in the sport. Following a very successful high school and collegiate career Thompson continued to wrestle another eight years in international competitions, culminating in a bronze medal in the 2005 World Cup.

That love of the sport is reflected in the pride he readily shows. “I’m proud to grow up in Iowa, the best wrestling state in the country. I enjoy competing. I enjoy wrestling. I enjoy practicing every day,”Thompson states.

Success has followed Thompson throughout his career as he was a three-time state qualifier for Janesville High School. Thompson was the state runner-up at 189 pounds both his junior and senior year. Thompson was 118-6 at Janesville while also twice placing second at the National Meet. He also was runner-up in the USA Junior National tournament at 220 pounds in 1991.

At the University of Nebraska Thompson became even more dominate as he won the NCAA heavyweight title in 1995. At Nebraska Thompson put together a 157-21 record, including 54 falls, placing third in the NCAA tournament another two times. Thompson was a three-time conference champion and named the most valuable Nebraska wrestler three times.  During his championship year in 1995 Thompson won a 8-0 major decision in the finals match against UNI’s Justin Greenlee. As a red-shirt freshman Thompson compiled a 38-13 record and came up one win short of being an All-American. The 38 wins set a school record for wins by a freshman.

International competition included placing in third at the 2005 World Championship at 120kgs/265.5 lbs in Budapest Hungary. Along with the bronze at the World Cup, Thompson placed second at the Cerrod Pelado International and was the Dave Schultz Memorial International Champion.  In 2004 Thompson qualified for a best of three match to decide who would wrestle in the Olympics only to be beaten by long-time nemesis Kerry McCoy. From 2000-2003 Thompson won many championships with his bid for the 2000 Olympics ending with a loss to then world and national champion Stephen Neal.

Passion for sport even after all those years still shows as Thompson ended, “Wrestling teaches you hard work and discipline and a lot of other values you won’t learn in other sports. You have to have heart, dedication, and a good strong work ethic. In wrestling it won’t be handed to you on a silver platter. You go out there and you wrestle hard. You have to be in good shape.”

Thompson was inducted in the Iowa Wrestling Hall of Fame in 2013 along with Dave Ripley, Robert Kenny and Jason Kelber. 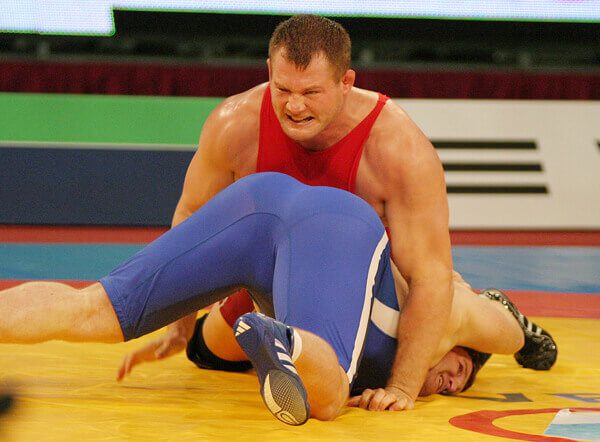 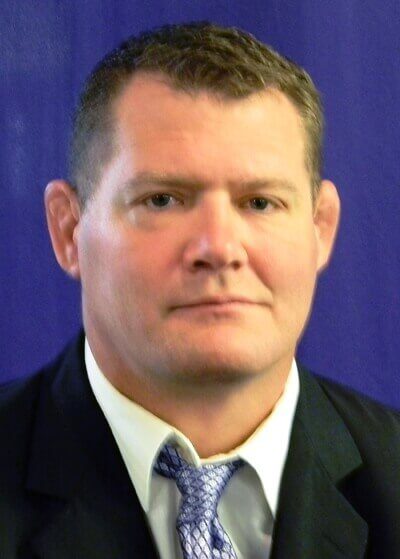