Iowa started strong with the first two matches ending in falls and kept up the pressure until Minnesota turned up the heat late in the Battle.
In the last four matches, Minnesota had two falls by state champion, Colten Krell from Westfield and state qualifier, Owen Pharo from Century to bring the crowd to their feet. With the last match on the line, Iowa’s Isaac Steffans, two time state qualifier from Postville, defeated Ryan Linde from Cannon Falls with a win-by-fall to give Iowa the decisive victory 39-28. 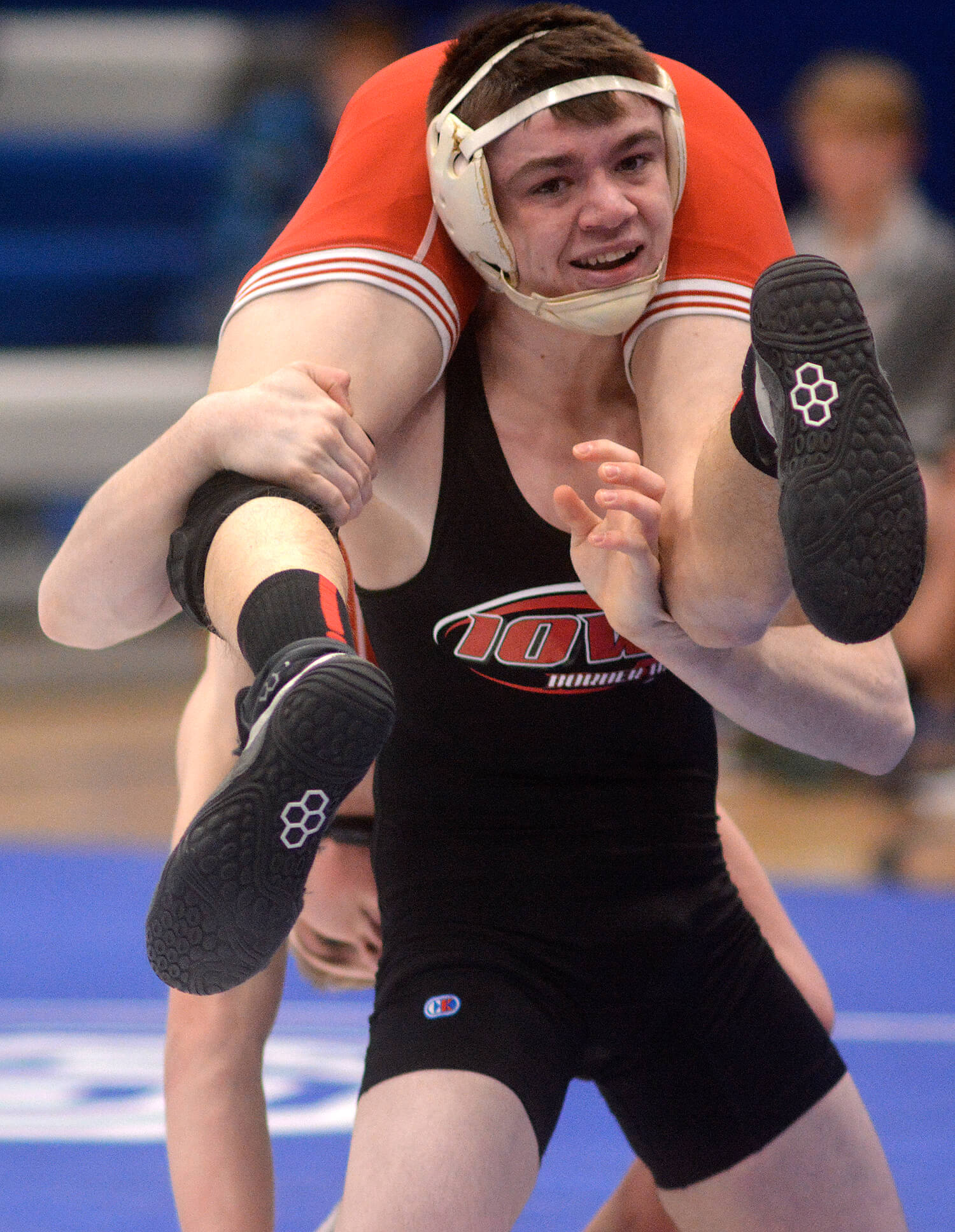 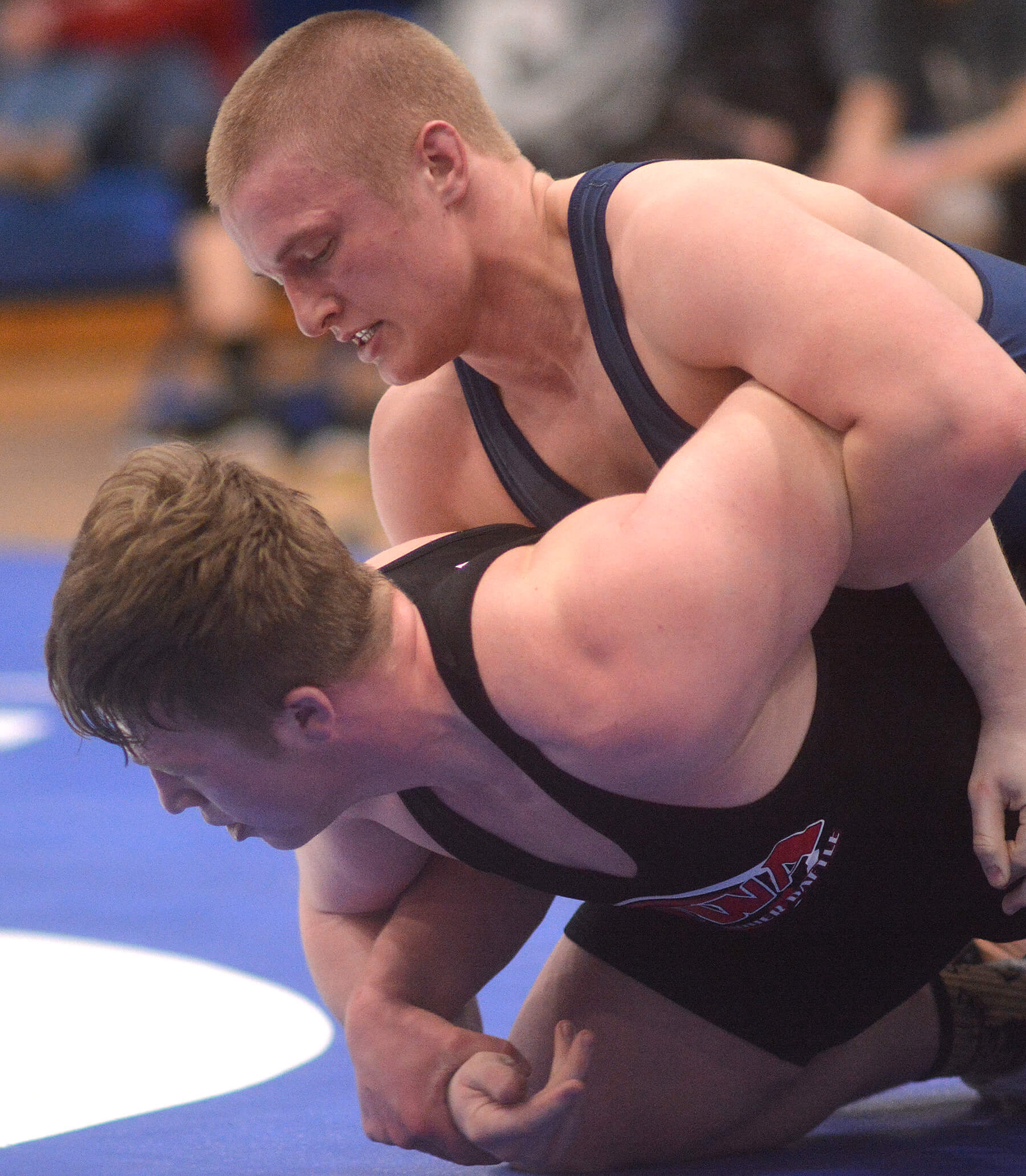 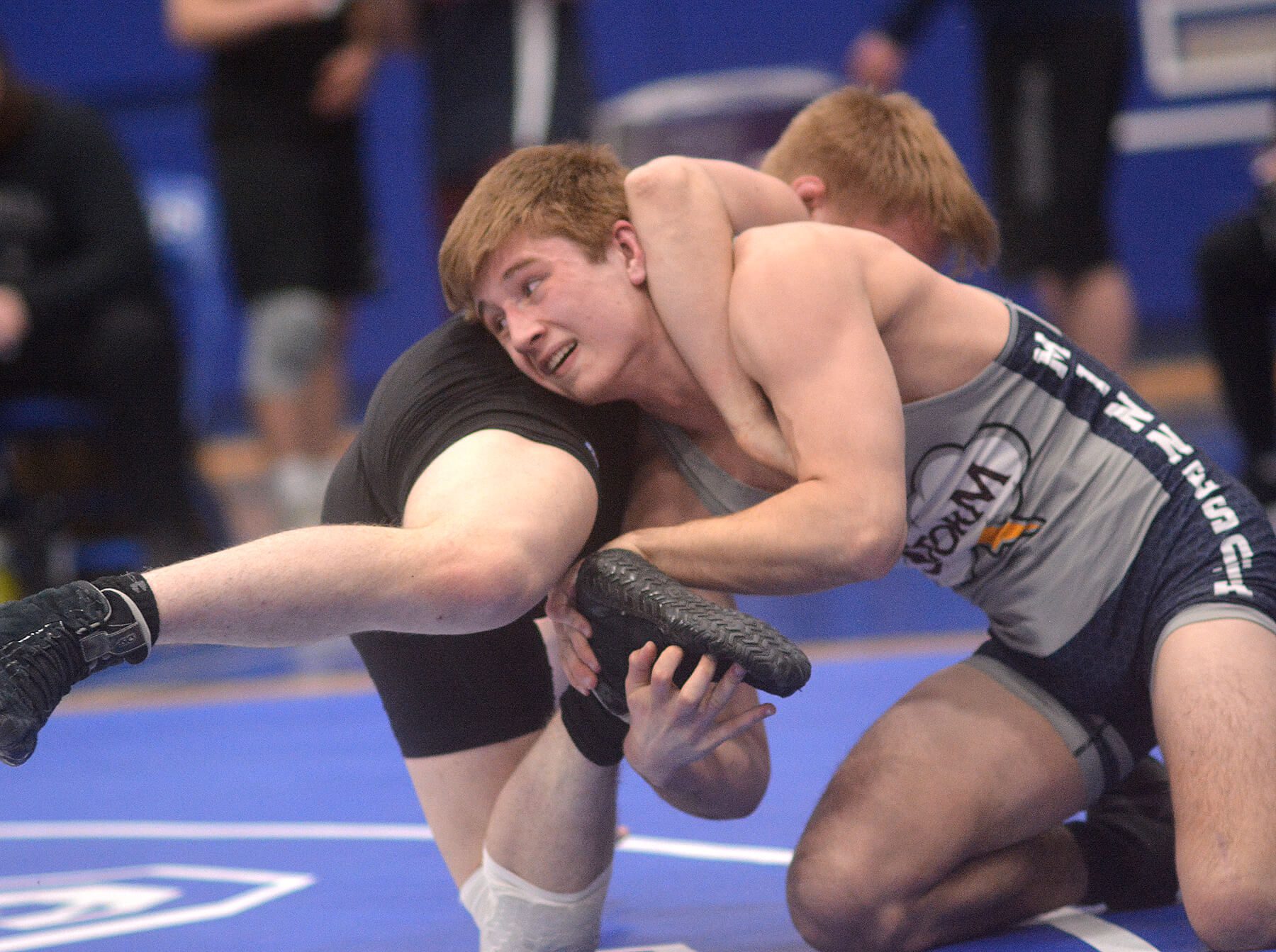 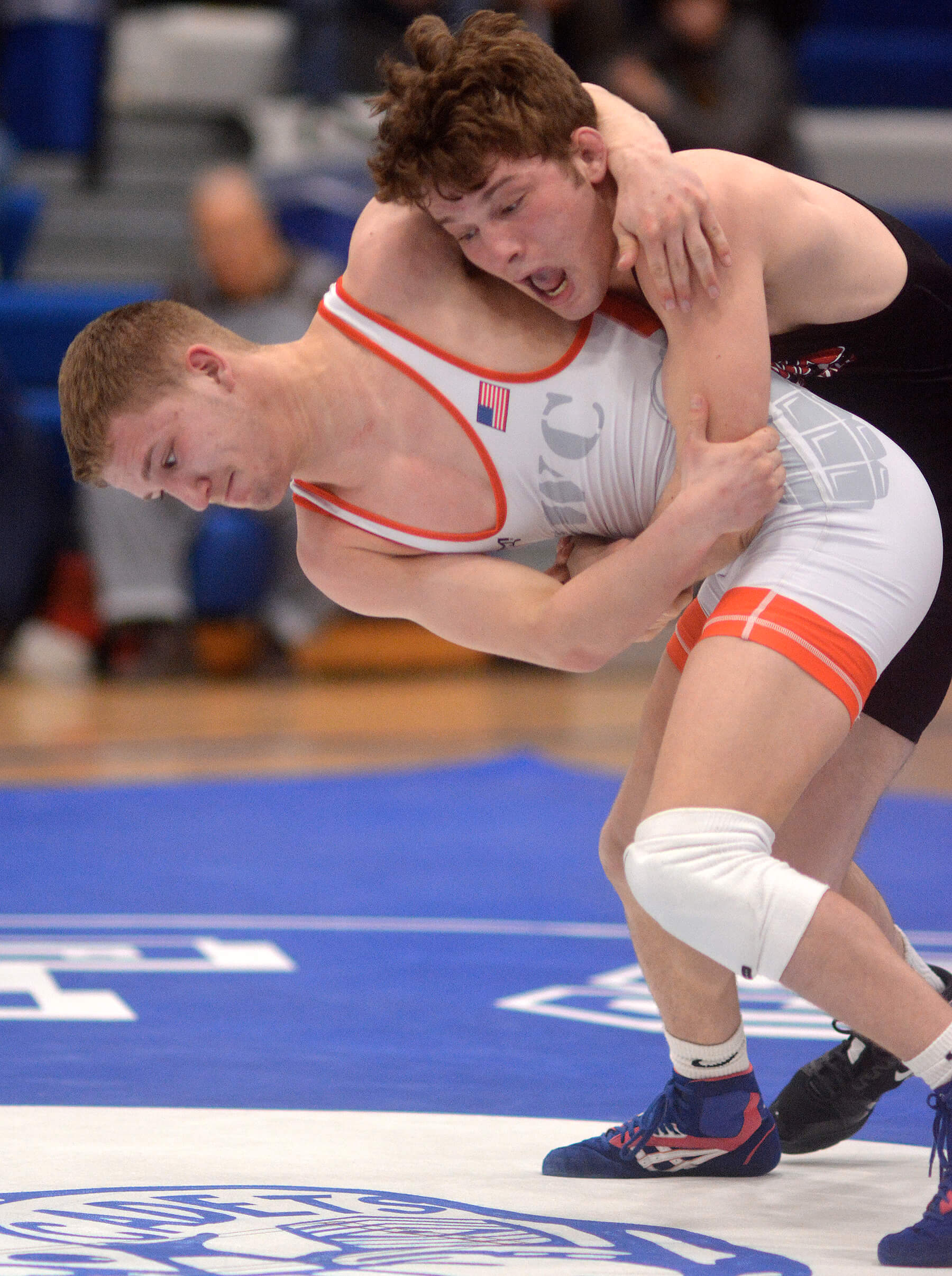 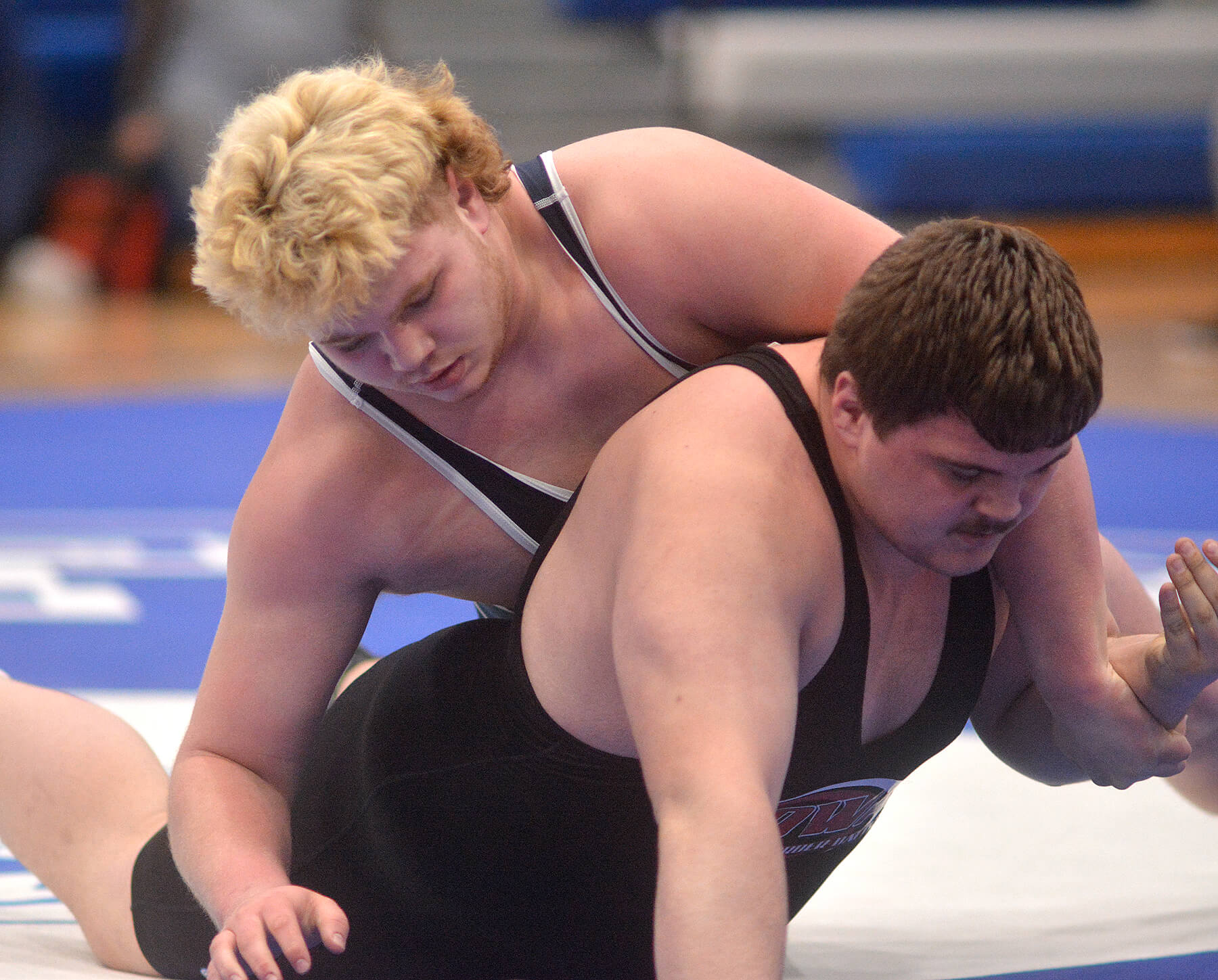 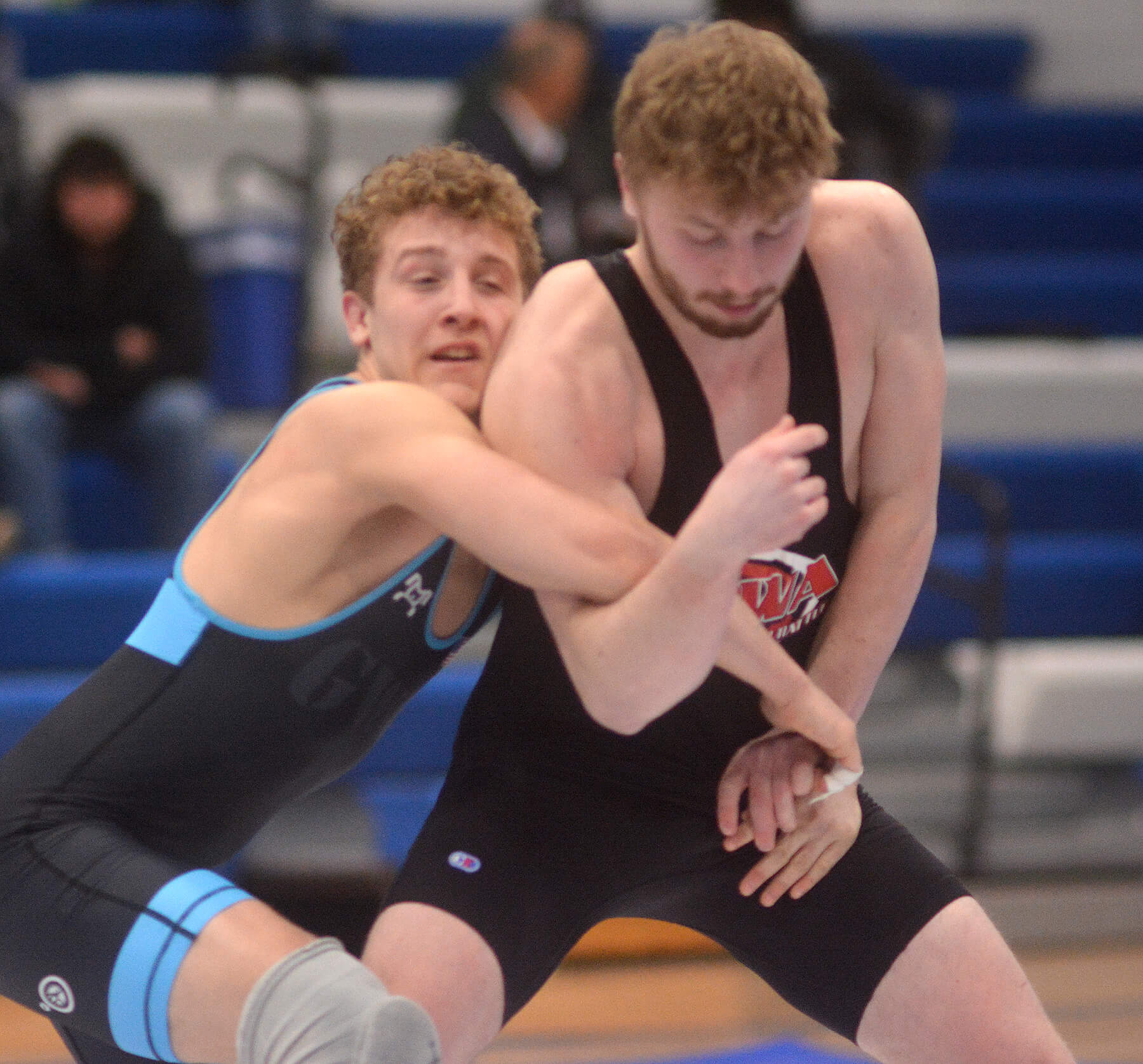 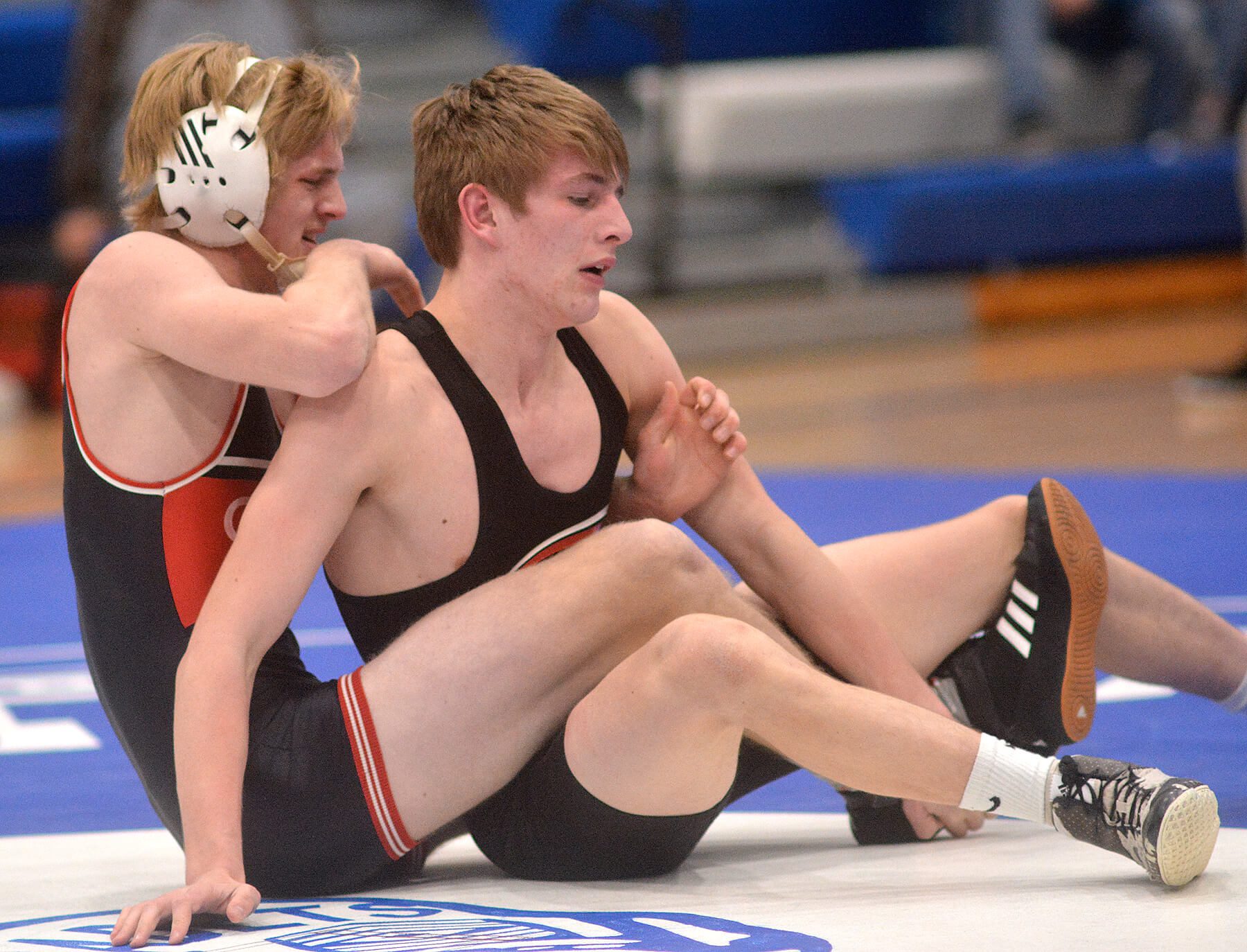 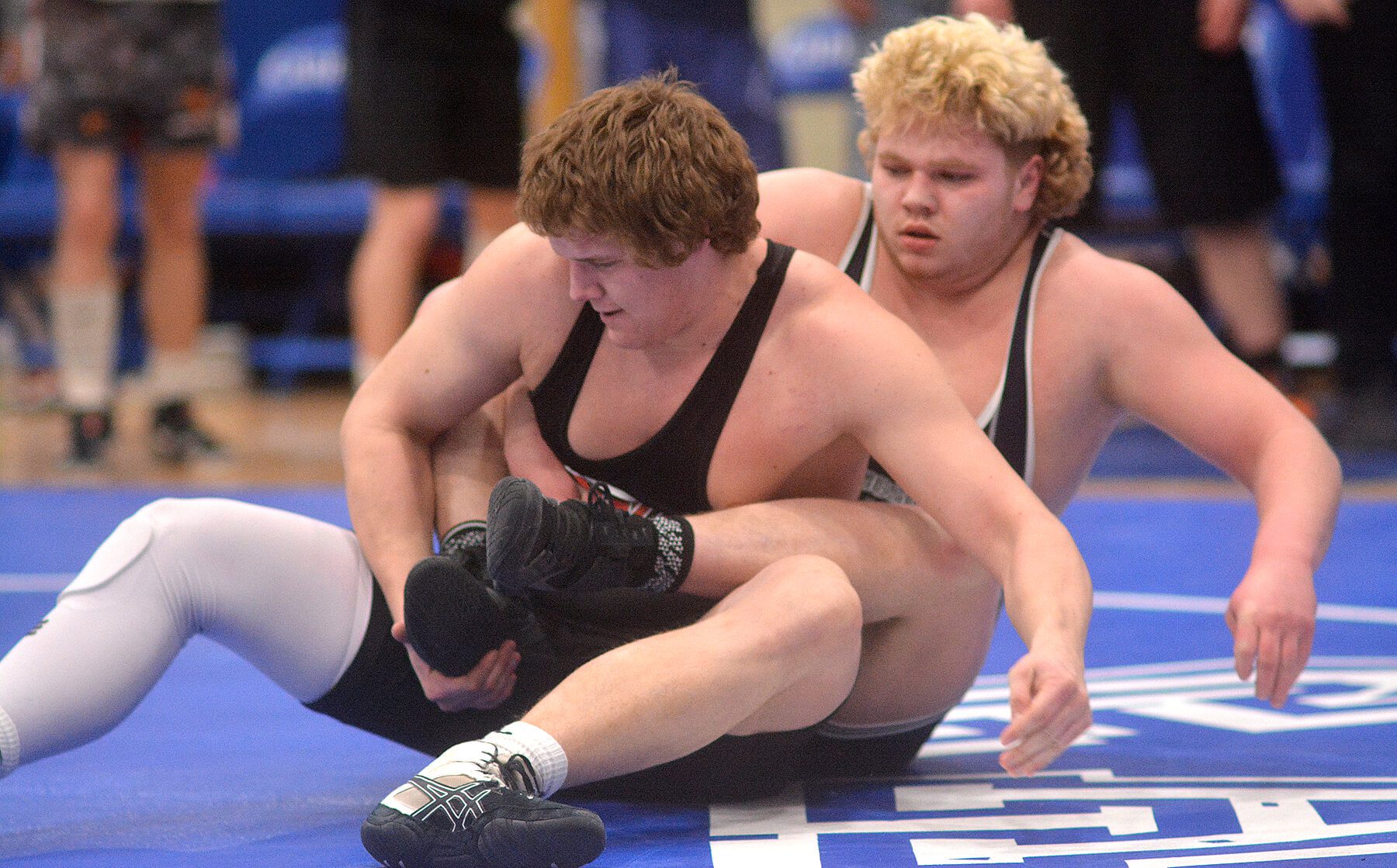