Signing a National Letter of Intent to wrestle for Iowa State University starting with the 2022-23 season, Fousek’s scholarship to ISU will be for five years because he will redshirt during his freshman year.

As Fousek prepares for the upcoming 2021-22 high school season at Crestwood, he will be aiming to become only the 30th wrestler in Iowa to win four individual high school State Titles and the first Cresco or Crestwood High School wrestler to win four State Championships.

Currently, Fousek is one of only three Cresco/Crestwood wrestlers to win three titles. Don Maland (1932-34) and Tom Peckham (1960-62) are the other two three-time champions. Peckham won two individual NCAA titles at Iowa State, and he placed fourth at 191 at the 1968 Olympics. 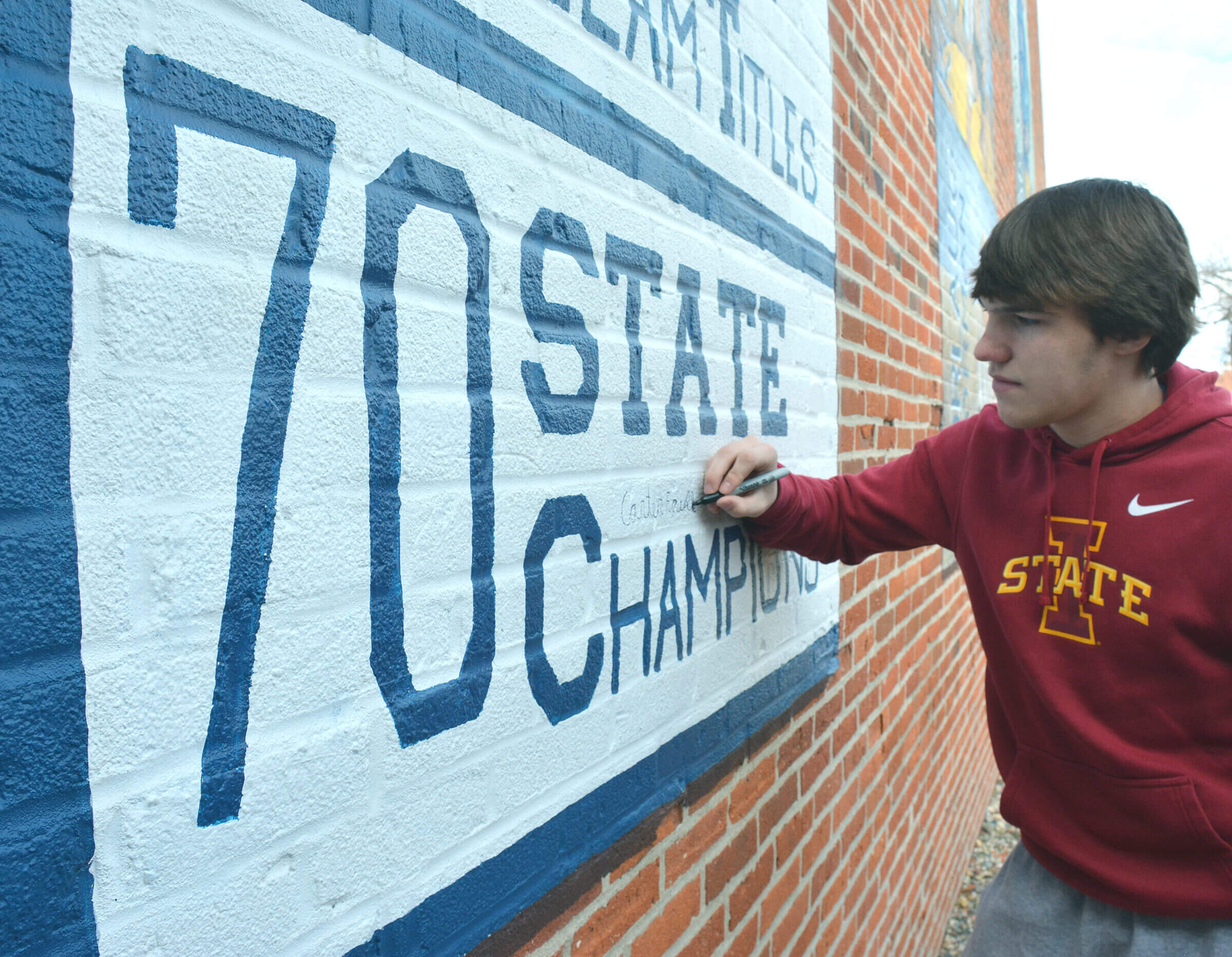