The Iowa Wrestling Hall of Fame offers its condolences to the family of Inductee Mark Reiland.

Mark was inducted in the IWHOF in 2016, just four years after his father, Marv Reiland. 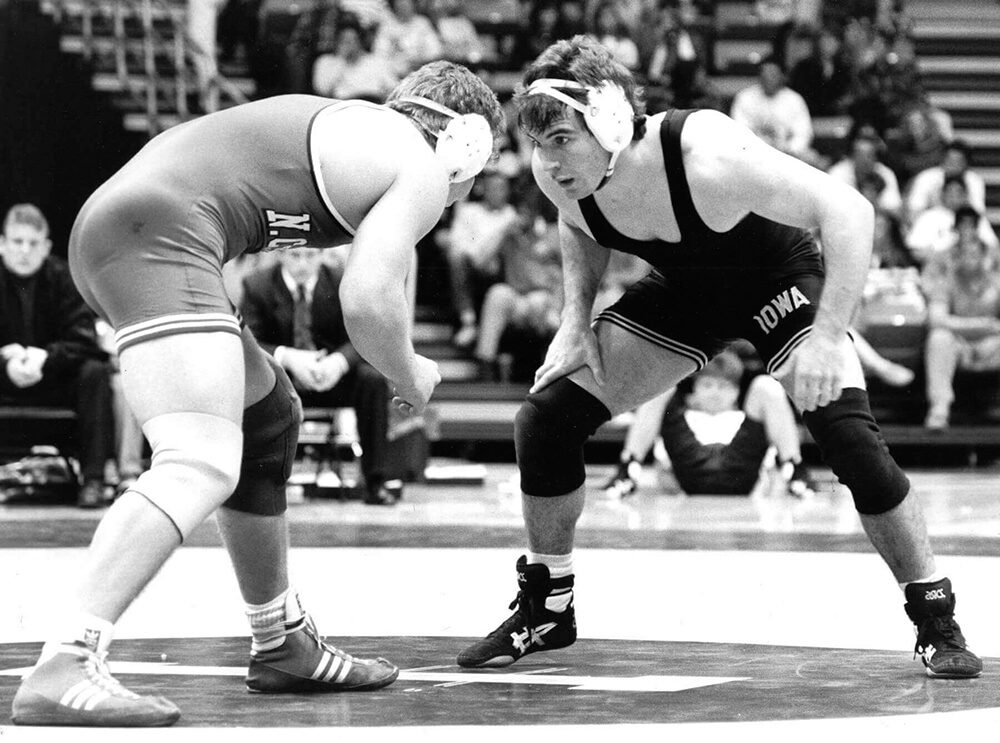